I've had a few enquirers now relating to just how the hell I keep track of everything, including the ideas yet to be realised. After 17 years, you could say the vision for creating this has evolved a bit and with each milestone achieved "scope creep" has definitely played a part in just how the Warhost became the behemoth it is today.

Originally, the whole concept was to have a Warhost that catered for every possible permutation of units - simply put, I wanted to have absolute flexibility in fielding any combination my heart desired.

The turning point started when Force Organisation Charts came out in 3rd Edition and I managed to get my hands on the OOP Armorcast Titans. Having such enormous Warmachines on the field meant the rest of the Warhost looked kinda small... it needed to be much bigger to justify the need for such complimentary firepower. Since I have an "all or nothing" approach when it comes to these things, I went down the path of "all", with gusto. 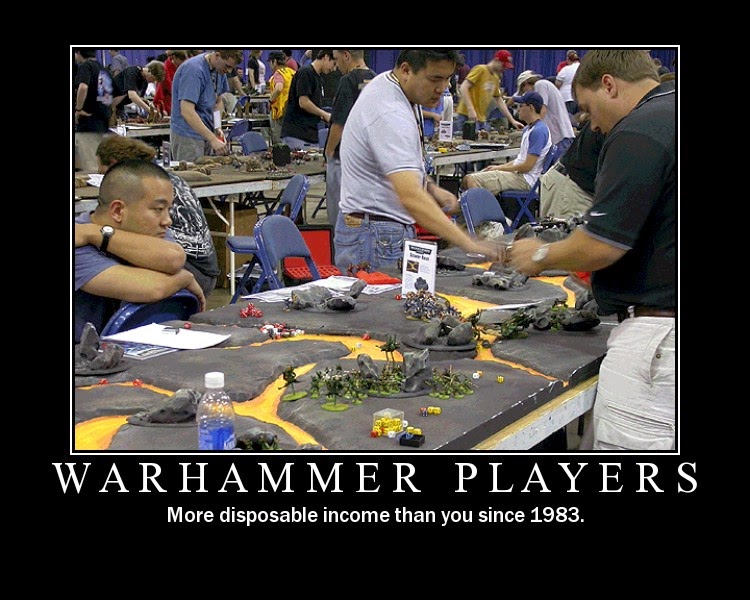 As the project currently stands, these are the objectives, and level of completeness (roughly estimated) to be achieved over the next couple of years (hopefully before the 20th Anniversary);

1. Core Warhost - The primary composition of miniatures, of which 95% have been purchased, with a few still lurking about that i'd like to add in.

2. Collectors Pieces - The rarest miniatures or OOP pieces i'm still hunting down (or know of, and yet to bribe the appropriate sources into selling them). At present there are probably around a dozen pieces i'm chasing to complete (to date) the current outstanding allotment. NOTE: I'd give an arm and a leg for the Avatar below... just sayin' 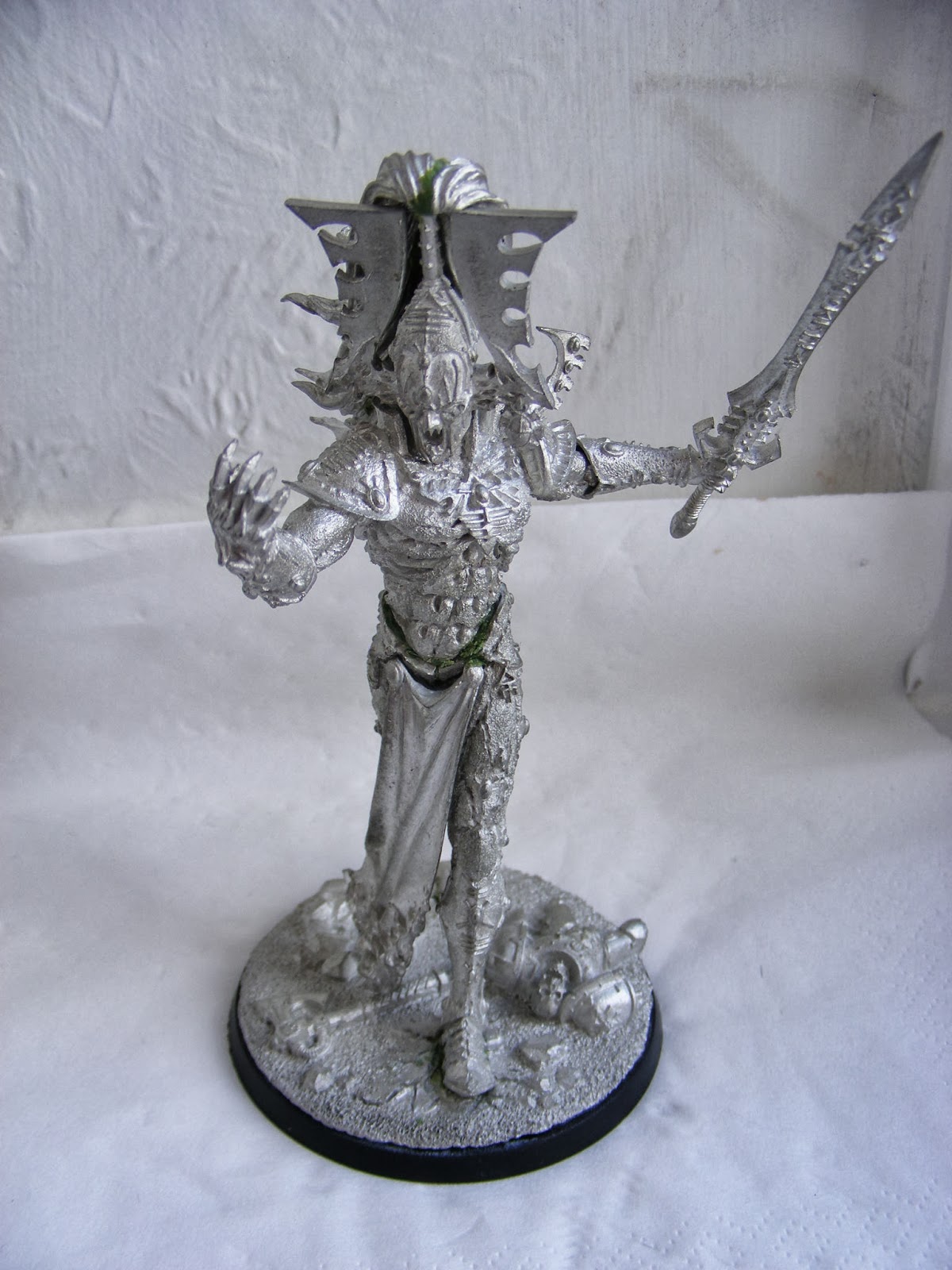 3. Theme Table - Currently WIP, this 8x6 Foot table is undergoing painting and terrain sculpture as the theme desolated, former Maiden world of the Dras'Volharr. Additions may happen later down the track depending on a few factors, however for the present the table stands as described in the projects section of CustomTerrain.net. 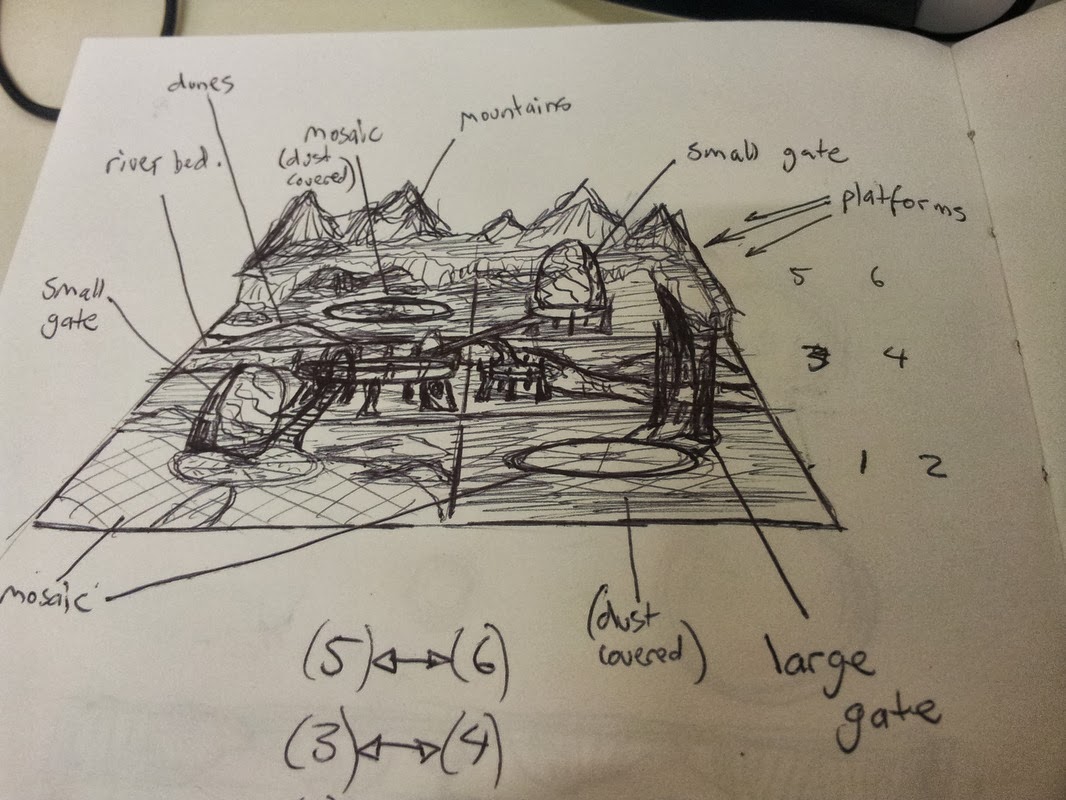 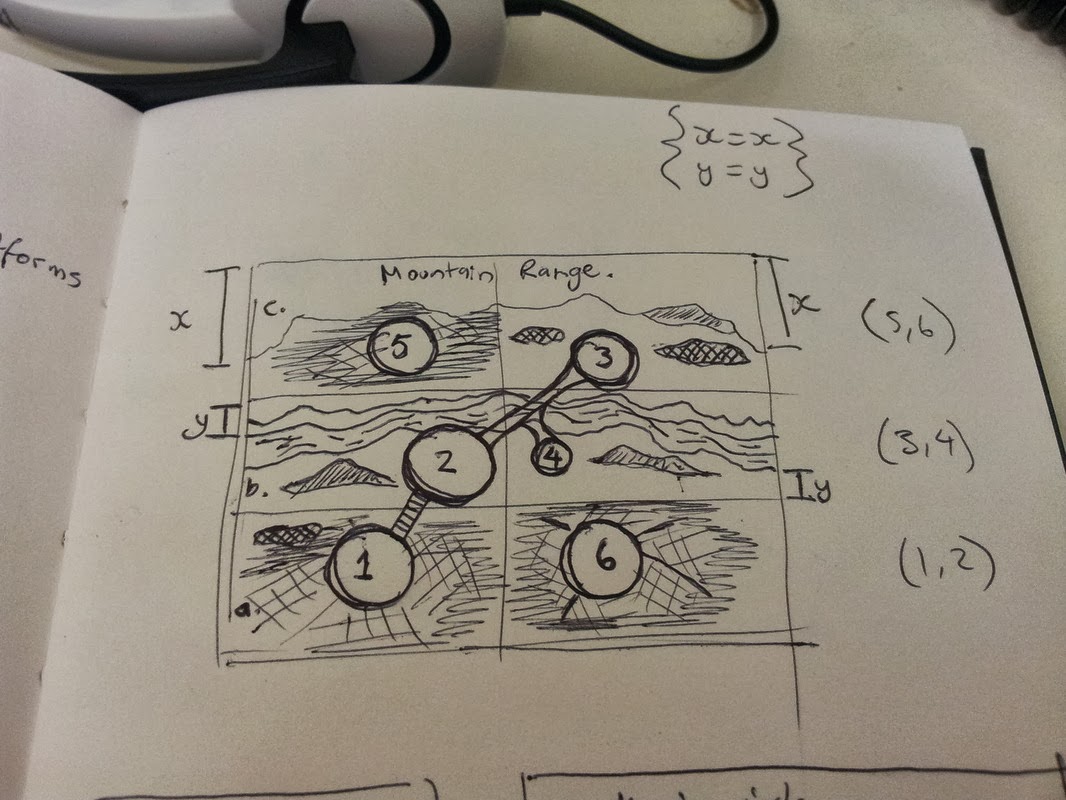 4. Tome of the Dras'Volharr - This puppy requires my attention urgently, more so than I've given it over the last 12 months. The full history of the Dras'Volharr, all units photographed for the Warhost pages and illustrations to be created by some of the lads who worked on recent Games Workshop publications. Make no mistake this will be a very professionally polished piece, 100% unique to the Craftworld itself and possibly double the size of a standard Army Codex.

5. Warhost Painting - Presently, the Warhost is about 90% allocated to commissioned artists. Each with its own teir and assigned budget to be completed within the next two years. A lot of research, theme discovery, samples and artists engagement has gone into making sure the Warhost is fully covered.

6. Custom Sculpt - Towards the end of the project I plan to have a piece sculpted (of which I have the designs/concept at the ready), completely unique to the Warhost and intended as a one off. Details will be released of this only to the contracted artist, none of which to see the light of day until the sculpt is well under way. Honestly, i'd just like this one to be a surprise and icing on the cake so to speak. Anyone interested in helping me realise this piece, please get in touch!

7. Storage - Yep, the administration/logistic component of the Warhost is being able to store and mobilise it when needed. So far I've managed to obtain fairly decent options at reasonable prices, however the display case itself I fear will be a custom job. Ideally i'd like to create a Wraithbone style cabinet, as soon as I can find an artisan capable of realising this vision.

So there you have it. The Warhost as it currently stands, with the objectives to complete within the next couple of years. I will say I've been very lucky and feel honoured to have had so many generous and equally enthusiastic people encourage and support me on this journey. It has indeed been a blast so far and I do not doubt I'll need a mental holiday once it has been completed. Any of those who have contributed to this project viewing or keeping track of this blog, a very heartfelt thanks goes out to you - I hope this monumental effort lives up to your expectations! :)
Posted by Dave Drinan

Steve spoils... and when he spoils, he does so with style. This is the latest update for the first Phantom Titan scenic base, just in case you were wondering - it's the one with the power glaive for whipping up a quick Chaos Coleslaw. This will be a quick one and I may write a little more soon about this update ;) 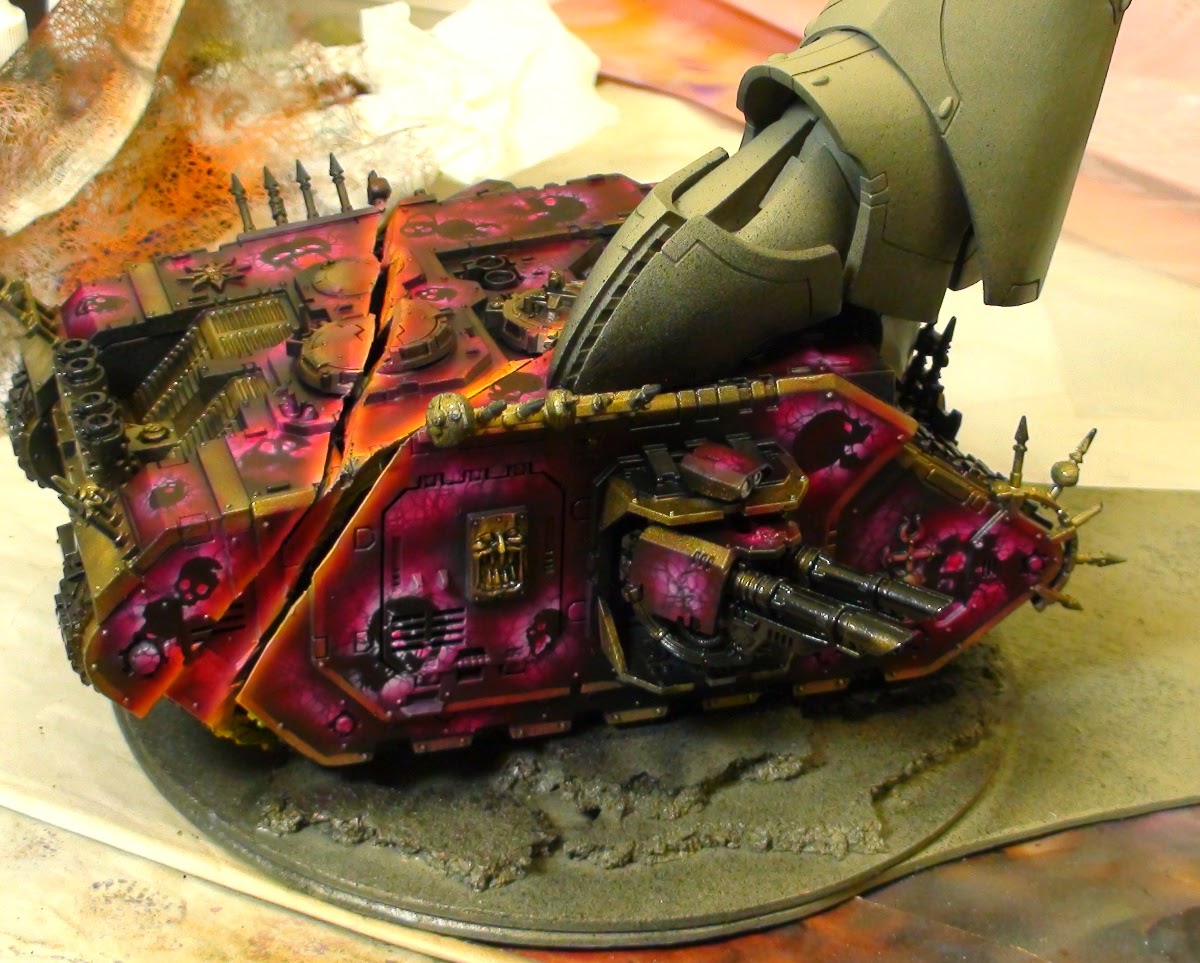 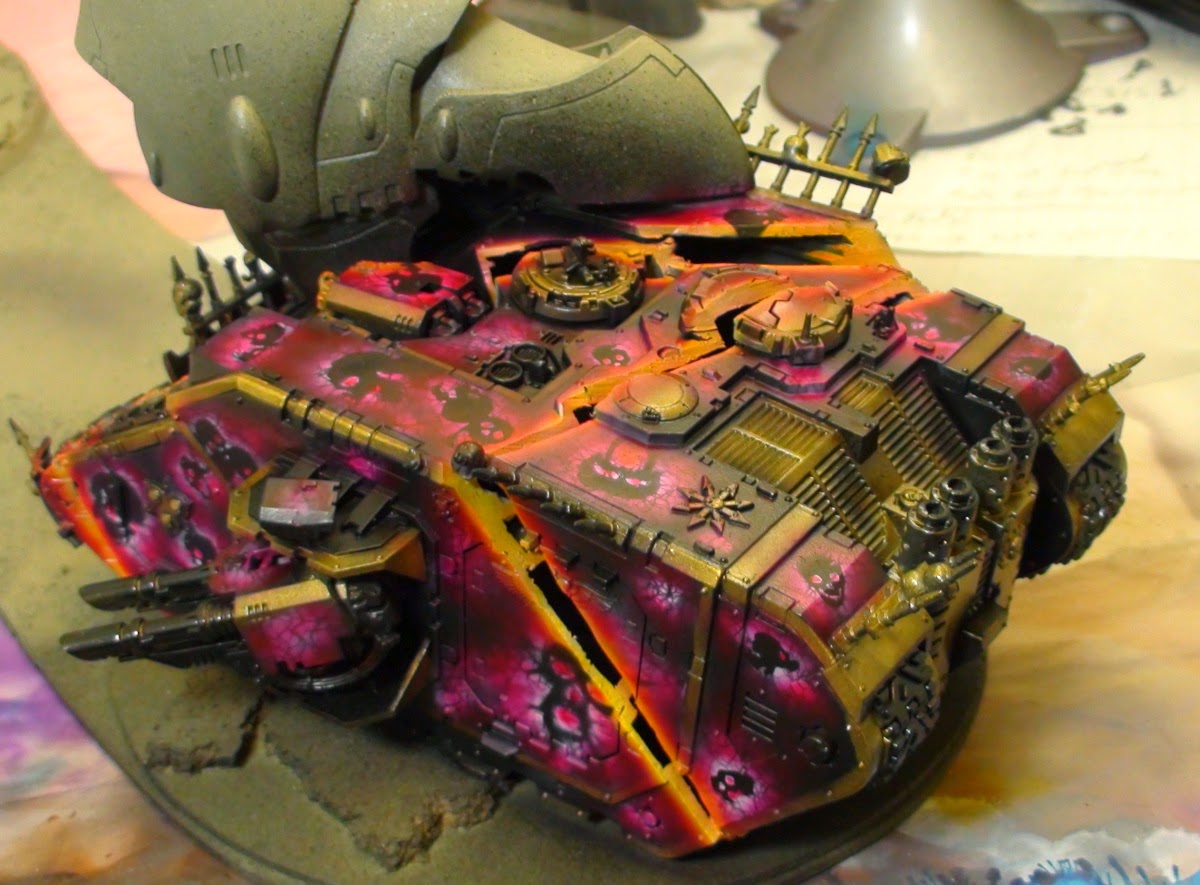 
Well i've heard back from my mate overseas and the latest project of sculpting greatness has been finished. Note that they aren't actually called Warp Spiders, but that's what i'll be using them as - they do make excellent stand in Warp Spiders until Games Workshop releases new sculpts all things considered. 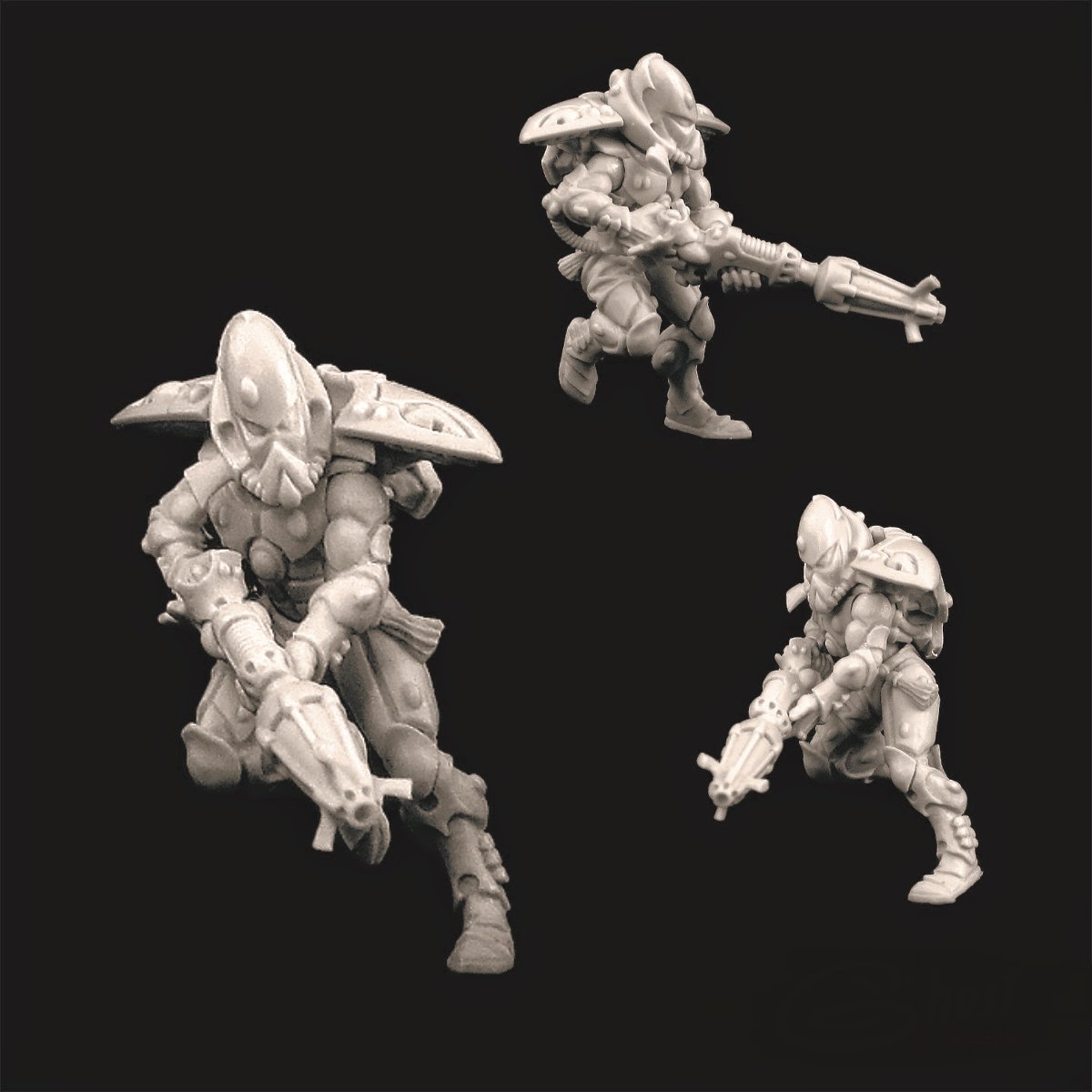 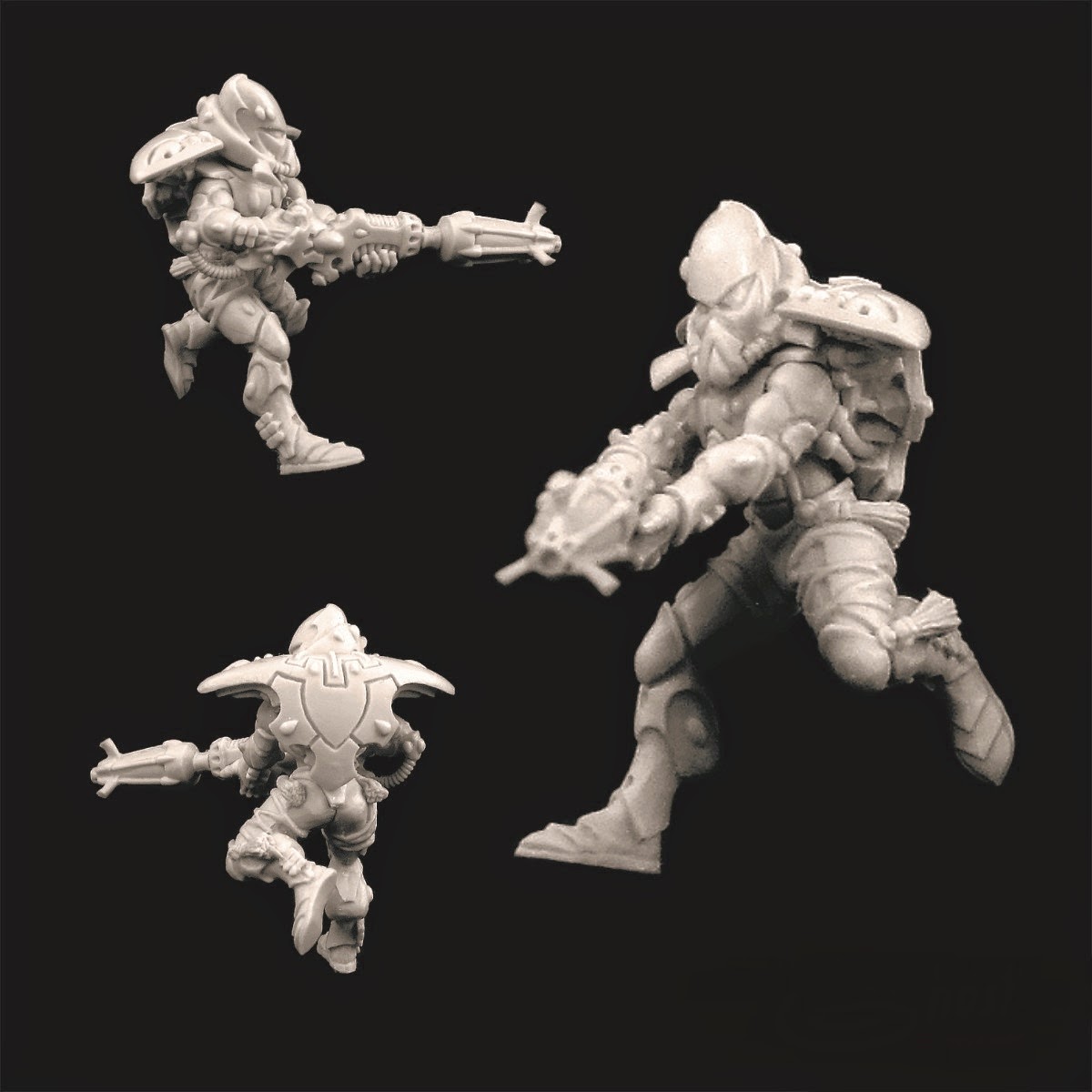 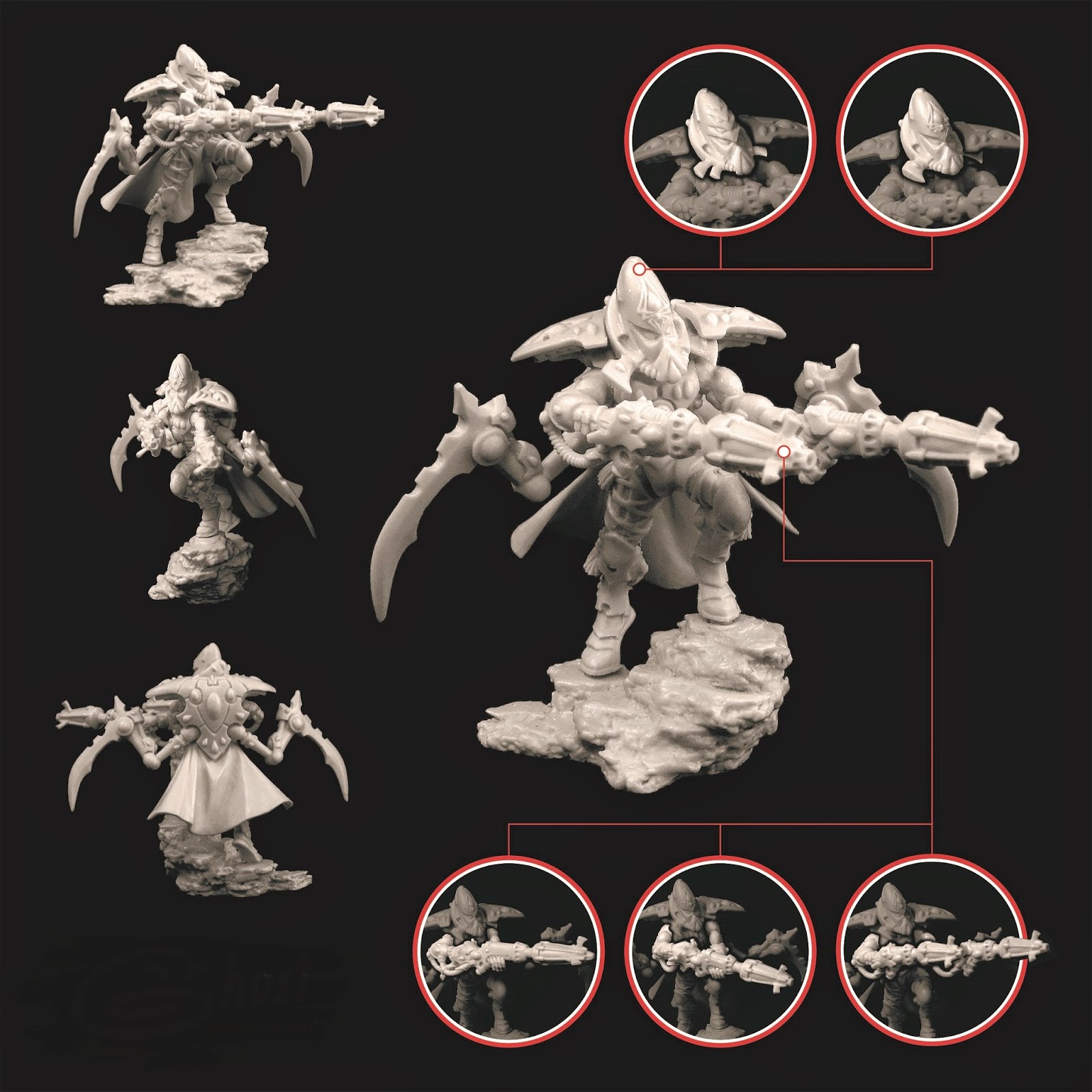 A bunch of us Corsair fanboys (and girls) regularly hit up Forgeworld for updates as to when we can expect a revision of the Mymeara rules. It has been a while and given the answers can vary from time to time, I feel it is worthy of reporting the latest information wise. Here is what the folks at Forgeworld had to say last week:

"Our rules team are currently in a position between major book releases so they are working on the various rules updates that are needed including the Corsairs Army list. We don't have a precise date for when this will be published at the moment but it should be within the next few months."

So, we shall soon see (perhaps) if this holds true - fingers crossed making enough noise about an update has increased the vigor behind releasing this long awaited update :)
Posted by Dave Drinan

So here we have the final two Revenants of the four Forgeworld versions. These were originally posed pretty dynamically and reposed there after. I'd normally put more words around the story of these two, however its been a busy couple of weeks :) enjoy! 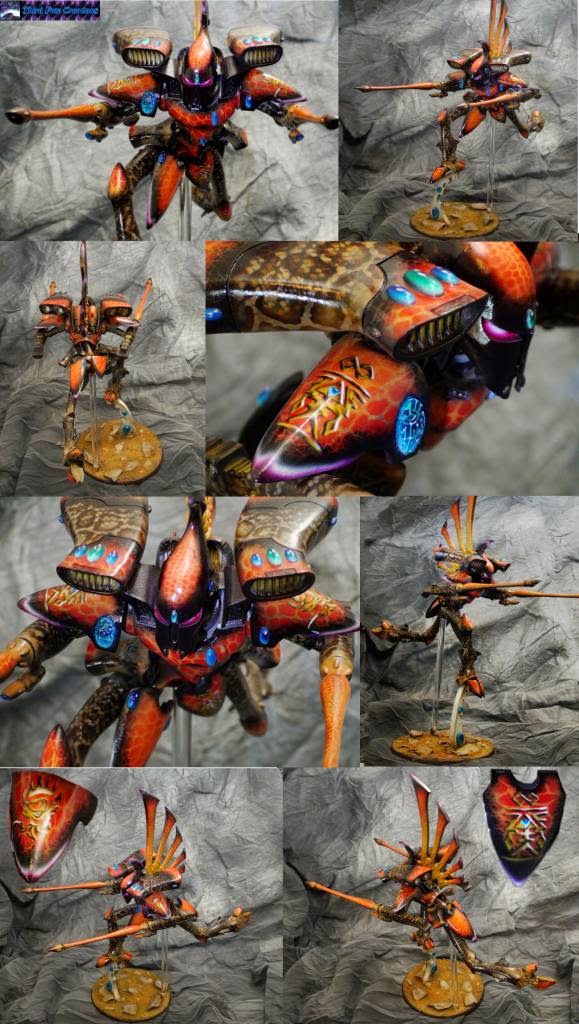 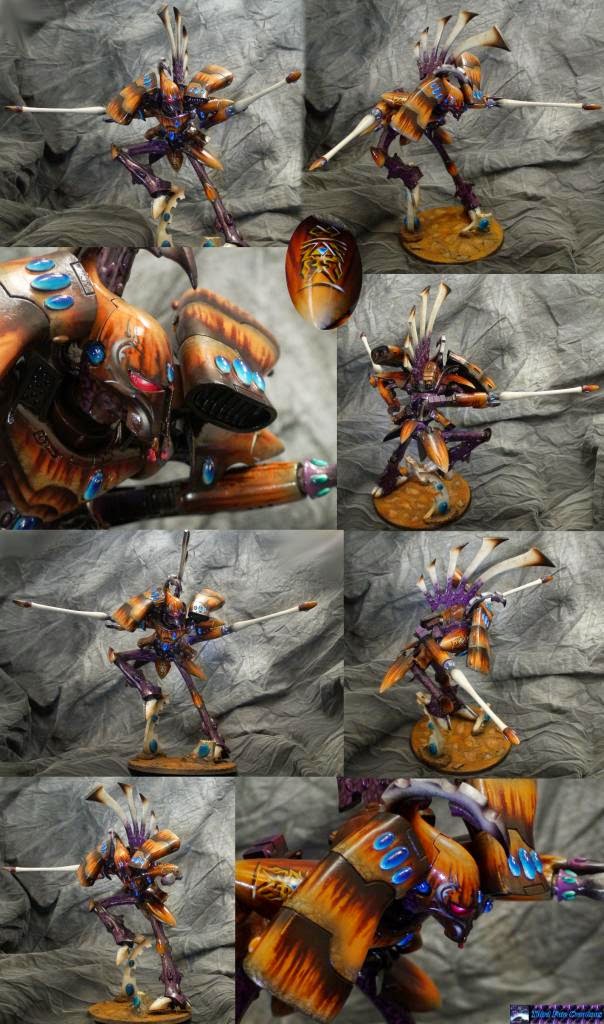 Edit: So there has been a bit of controversy over the arrangement of the Revenant Titan shoulder turbines. These suckers were originally depicted in the concept sketches as being able to pivot to shift direction and rapidly maneuver the Revenant as it is described in the "fluff" as the most agile of all known Titan class War Machines. At first it may be a bit disconcerting due the very abundant use of static poses out there. However these Revenants were built to convey a nimble/straffing/dodging stance as eluded to by Games Workshop. Understandably they will not be to everyone's taste, however what is life without a little spice eh? 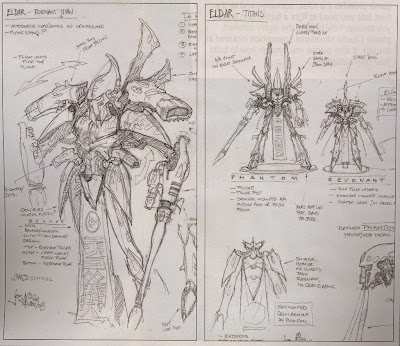