What awaits: The next four years...

So the light is finding its way to the end of the tunnel. As most of you know by now, especially commissioned artists and studios, I don't put deadlines on any of the works - this prevents the artists from getting burn out and also gives them flexibility to really shine when putting thought into the pieces.

*I will preface this in saying the below considers a time line of two years for the HQ/Titans, and 3-4 for everything else.

As most who follow this blog would have noticed, Vincent is getting out of the painting business and now well into sculpting miniatures for his business Limbo Miniatures. Seriously, check out his stuff, its jaw dropping. 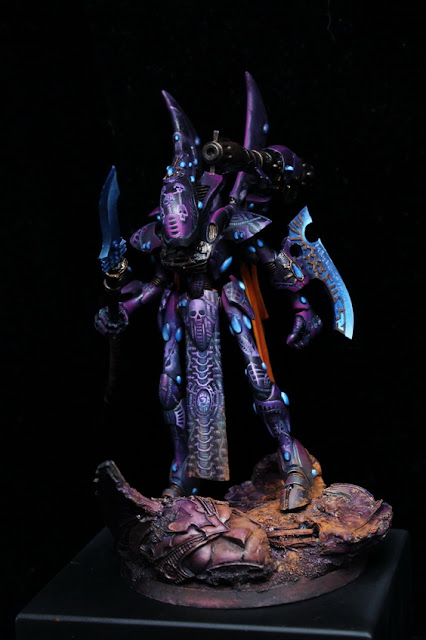 What does this mean? Well, all the HQ models for the Eldar were his exclusively to manage, until now. The helm is being passed to Linford of Banshiek Miniature Painting (Brisbane, QLD) after seeing his incredible works with other Eldar commissions (seen below). 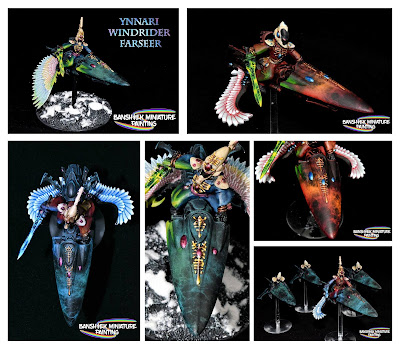 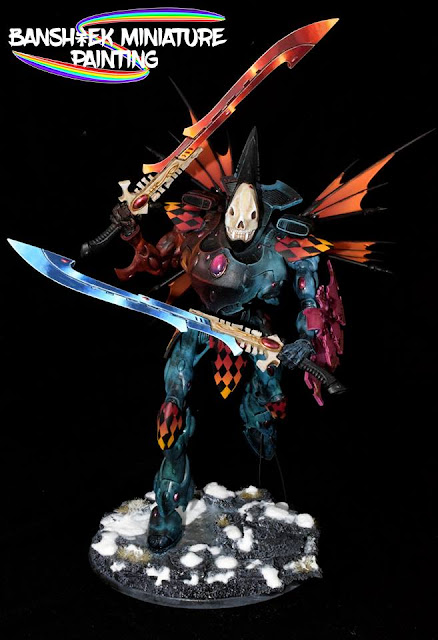 While a few miniatures are on their way back from Vincent, Linford will be taking up the helm in November on the next batch of 26.

Meanwhile, Clayton from Can Brush Studios (Toowoomba, QLD) will have his work cut out for him with doing detail/repair work on the Warmachines (some were severely damaged in transit, others will have the pilots and fine details attended to. 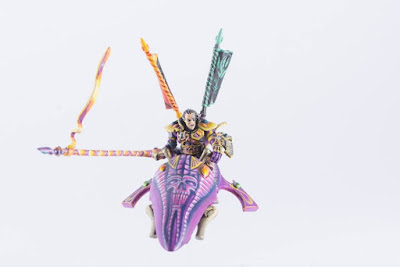 Over in Colorado, USA, Steve from Third Fate Creations will be kicking off work on the Armorcast Titans (Phantom, Warlock Class kit and Revenants). 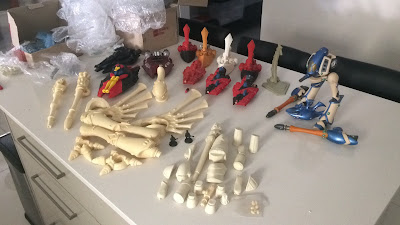 In the background, and I owe this lad an apology for the delays of over two years (yeah, bad Dave), Arawn from Titan Miniatures will be taking care of a stupidly large amount of Wraith constructs, Jetbikes and Harlequins (don't worry... I won't be asking for all those diamonds, I'm not a sadist). 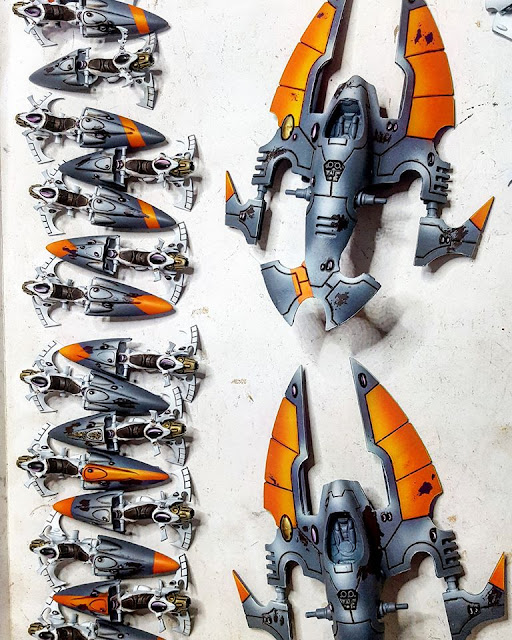 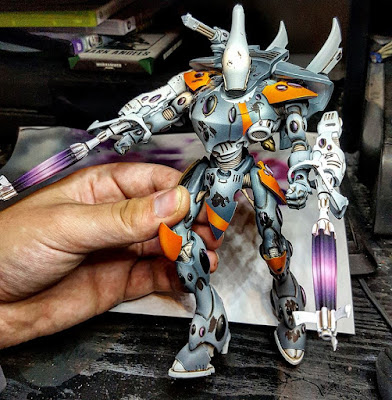 As you folks know, my desire to complete this Warhost is not restricted to normal production models... so when I see something mind blowing, I jump on it.

Artel Miniatures is one such company to join the growing list of amazing sculptors. I've just had my Farseer Macha and "Boneshee" arrive - they're both of very high quality resin and detail. Seriously, if all companies could put this kind of quality out I'd have to take out a second mortgage on the house.

Enough with the babble? 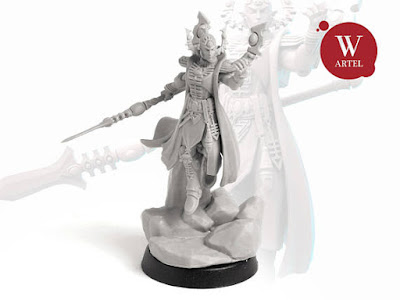 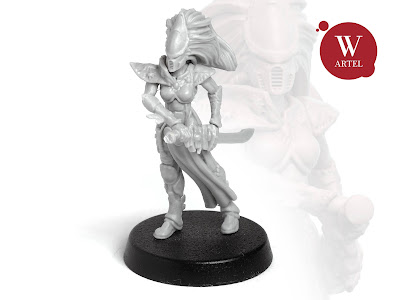 On a side note, Artel Miniatures have also released a full squad of Boneshees... I intend on adding 30 of these to the existing Warhost. I'd be an idiot not to. EDIT: 3/2/2018 Post updated, these are no longer available... Sad Dave. 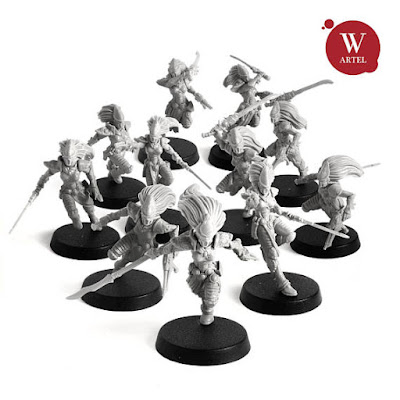 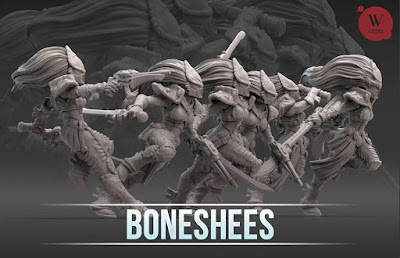