So I got sick of all the whining about "I can't see the TV", "Hey, Sputnik, got your head out of the way!", "Have you got any more snacks, or what?", deciding to build a display case in the living room... one where the aforementioned outbursts from the Dras'Volharr Craftworlders would be put to rest. 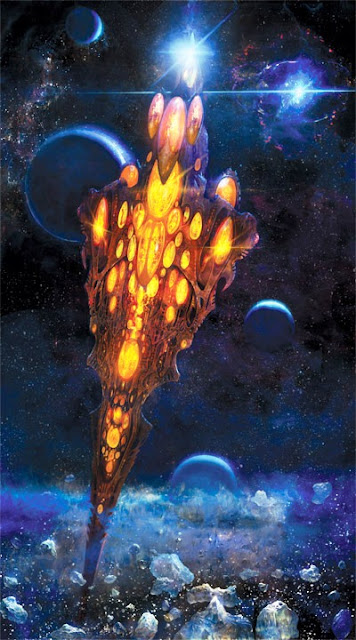 Somehow, in buying the house, I got lucky... and by lucky, I mean a double brick wall recess designed to hold over 100k of Eldar miniatures... seriously, its as if the space was destined for it. Guessing one of the Farseer's picked up on this upon inspection.

After 12 months, searching high and low for a builder to do the job, furniture stores who may have had a solution etc - I gave up and started looking into how I could do the job myself. Two months later, multiple trips to IKEA, Bunnings, Jaycar and making a few connections in China... all the parts are ready (or in transit). 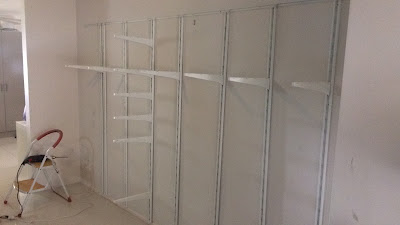 *Many holes were drilled this day...

A wall space of 3.6m wide, 2.45 high and 55cm deep has been turned into an 8.1m2 display area. Each plexiglass shelf sporting its own LED strip lighting, wardrobe style glass lockable doors and storage space below and above for the full Warhost to be seen, oooh'ed and ahhhh'd over while playing Dawn of War 3 on the UHD TV (well... that's my nice little dream come April 27th). 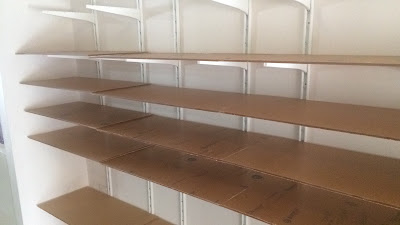 *Note, the 4mm difference is now levelled... much grumpiness went into it

For a while now I've had people asking to see the full lot out on display and I've never had the space to do so... not to mention the time involved in unpacking so many miniatures - This is the kind of thing I'd like to limit in my lifetime. On the upside, it will give me back my fourth bedroom as a spare room, meaning if I've been naughty in buying the latest miniature for the Eldar collection I don't have to sleep on the couch haha (actually, I've never had this problem, bar the odd eye rolling moment). 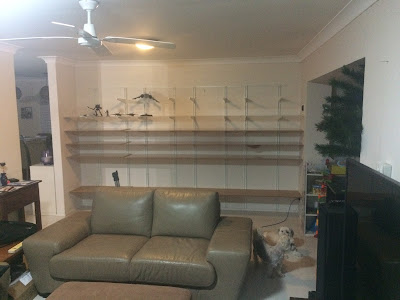 *A Vampire Raider and Wraithknight for scale - Good times.

Ideally, I would like to have this all sorted out in the next month. With any luck, it will be ready before I kick off the next set of commissions with Titan Miniatures, so they have a space to return to once finished other than the back spare room!

And let's not forget Helge and the upcoming work for the battlescape... he has certainly not been forgotten in all of this ;)

Update: The shelves are now being populated! 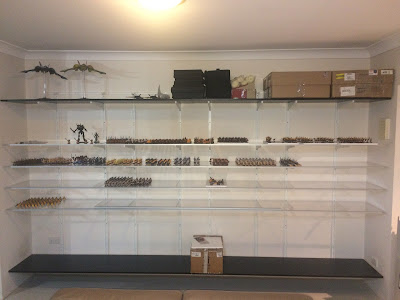 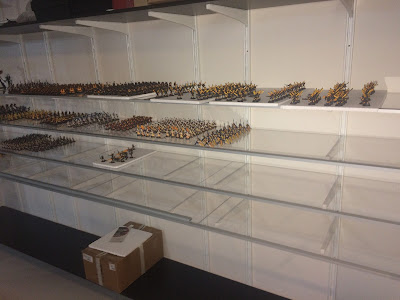 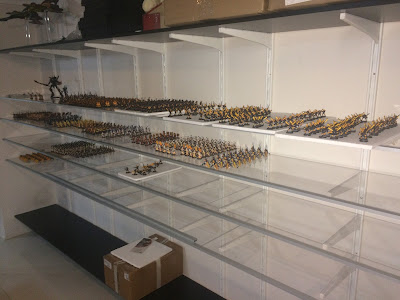 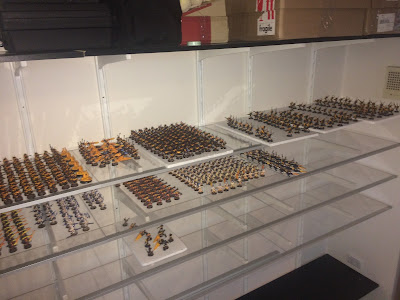 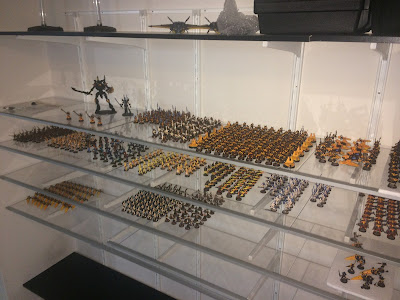 Build it and they will come - A new unique sculpt

When you've got the bulk of prototype and unreleased miniatures in a collection, sometimes the next step is to start commissioning your own unique pieces to fill in the gaps.

Thanks to a friend of mine, I've been put in touch with a very talented individual who has taken on the job to do just that! A Mr Mariano Pagotti. Below is an example of his work with the Eldar's primary enemy; 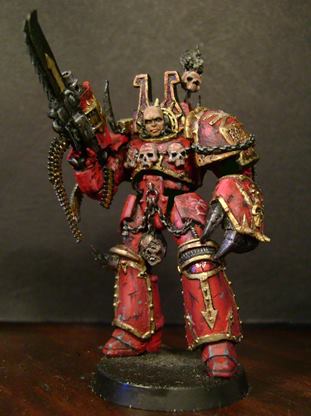 So what is this gap filling piece you ask? Well, for now that's a bit of a secret - although as a hint, its a piece many Eldar players have wondered about for a good long while now. Let's just say it will have a nice little bit of back history in the Dras'Volharr tome once drafted.

On a side note, the display case is coming along nicely - having given up on the cabinet making industry, I decided to build it myself, for a total of 8.1 m2 of surface area over five shelves. The perks of building such a monster yourself is you can phase it in to suit a budget.

Very much looking forward to seeing the Warhost displayed on plexiglass LED lit shelving with the future intent of Mr.Helge's battle scape acting as a backdrop in due course.

Stay tuned, concept details to come over the next fortnight for this unique addition ;)
Posted by Dave Drinan