So thanks to the generosity of my best mate, who snagged this at the local GW Bunker B'day celebrations whilst I was out of town, I've been lucky enough to spend the last 24 hours pouring over the book and all its tastiness. 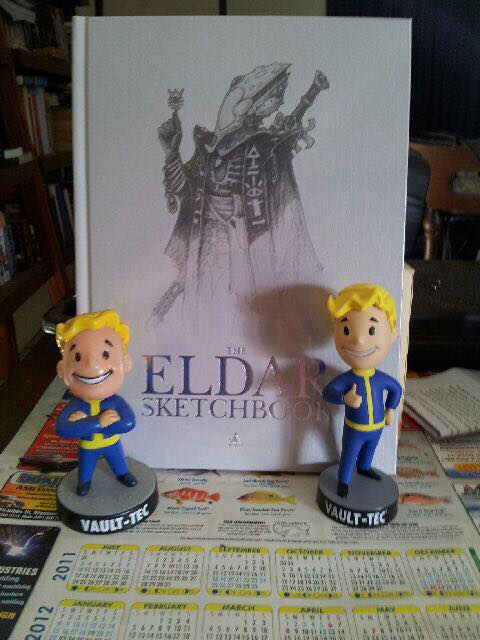 What are we looking at? Basically a collection of Jes Goodwin's sketches dating back almost two decades. I will say up front though, if you have kept up with White Dwarf and the various Eldar books over the years, 99% of the contents have been seen - There is very little in the way of new goodies, or material that hasn't been released already. In a nutshell, it's a nice compendium of Jes' works, and probably not all of them at that.

Each page is littered with multiple angles of anything from the Fire Prism to Aspects to even the Forgeworld Nightwing Interceptor. The book itself would make a fantastic coffee table book, although given its limited edition nature, probably not the kind of collectable you want in the line of coffee stains or being worn down like a Woman's Day magazine at the local Doctors office. Definitely not at $83AUD a pop!

What could have made this feel a bit more special and limited edition like? Perhaps consolidating original artworks from the likes of MG and Co (I still drool at these artworks and would kill for some of his originals), or perhaps sketches of ideas yet to be produced (or abandoned)... Never fear though, these glorious relics of the Eldar are still floating around the Internet (and kindly provided below). 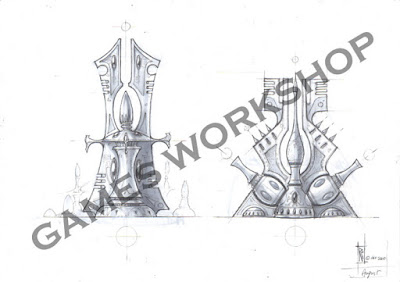 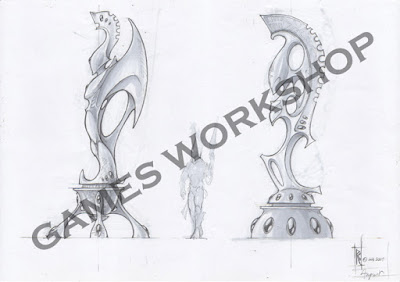 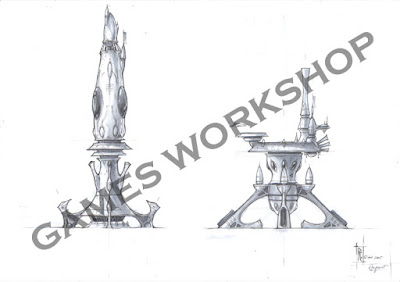 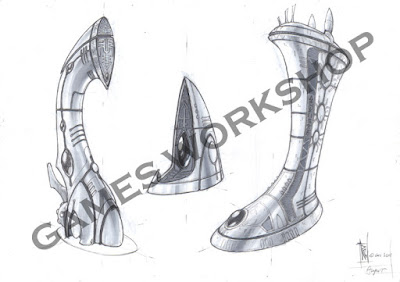 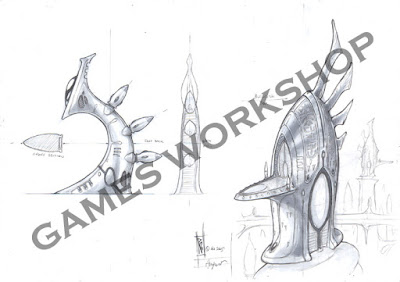 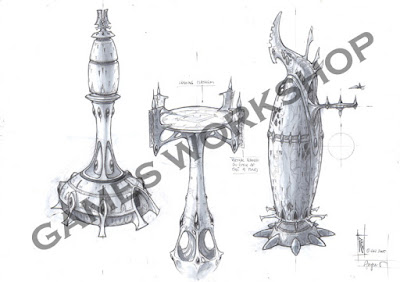 And an old MG favorite... 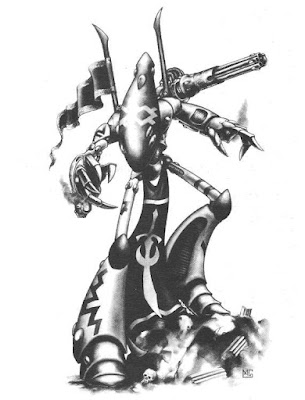