After a lengthy hiatus (admittedly due to buying a house etc), this year's budget has been completed. So what does that mean for the Warhost? Let's just say a few things, probably the biggest though is a LONG discussed (last touched base over a year ago) proposal for the next major batch of miniatures to be painted, this time mostly armour and Rogue Trader miniatures.

Who or which studio is taking on this two year tenure of goodness? Arawn from Titan Miniatures.

A good deal of you have probably seen his work on Facebook pages over the years, however the lad is also a pretty keen 40k player (ranking 2nd in the Australian Independent Tournament Circuit!). A weapon with the brush and on the field ;)

I've taken the liberty of showcasing a little of Arawn's work below, followed by a list of goodies to be started in July this year (2017); 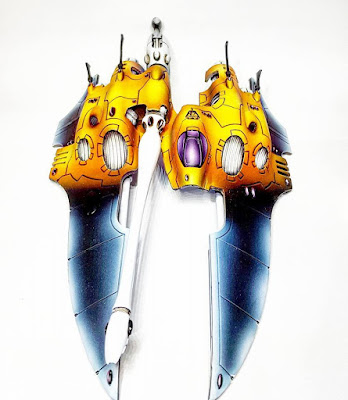 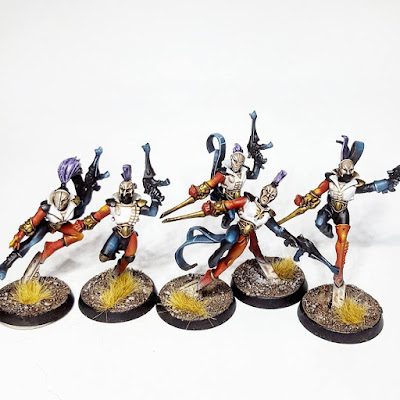 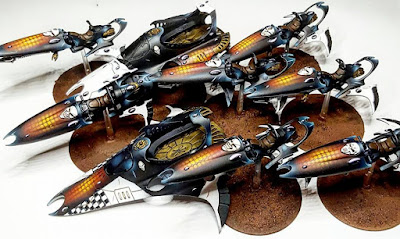 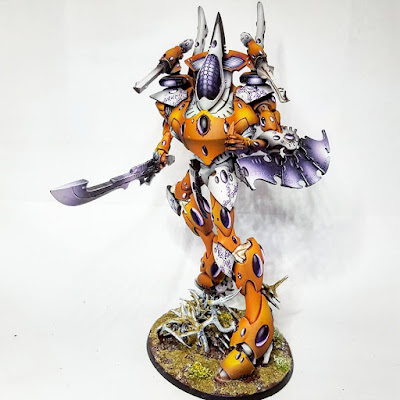 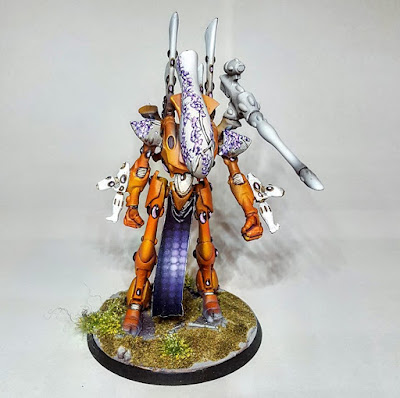 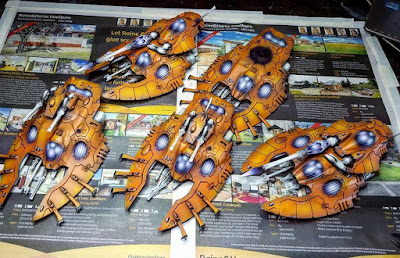